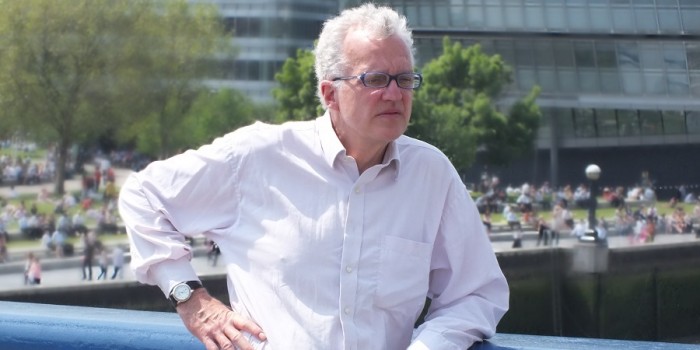 There is no doubt that climate change is now a permanent fixture of the political agenda. There will not be a repeat of 1989 when ‘the environment’ became topical for a few months and the Greens polled nearly 15 per cent in the 1989 European elections, over double the number of the Liberal/SDP alliance, but then was soon forgotten. Climate change is all too real and noticeable, and the dire warnings from scientists are now far too synchronised for them to be ignored.

However, while there is widespread recognition among politicians that, to quote a cliché I particularly loathe, ‘doing nothing is not an option’ taking action is not easy and may be counterproductive. Take biofuels. George Monbiot argued cogently in the Guardian (March 27), that encouraging biofuels does far more harm than good, because it will not only push up the price of food but also lead producers to extend production into virgin lands, particularly the rainforest.

Similarly putting a windmill on your roof may be completely ineffective, costing far more than trying to reduce your carbon footprint in other ways, such as the mundane act of simply insulating your roof or fitting double glazing.

Both individuals and governments tend to go for the easy option, often the one that demonstrates most publicly that something is being done. For governments, this usually means the action that will anger the least number of people. For example, it seems a no brainer that office lights should be turned off at night or plastic bags should be subject to a charge at supermarkets. But can you imagine ministers standing up to the response from the CBI or the plastics industry to such measures? Immediately they will start reining back, as happened with the smoking ban or foxhunting.

Ministers will always be tempted by the no-risk approach. The Department for Transport is paying for massive whole page ads in the press encouraging motorists to pump up their tyres. But if that really would make a difference, how about making petrol stations provide free air as they used to. Again, publishing an ad is easy, but placing a responsibility on the oil companies is a bit more demanding and risks unfavourable headlines in the Daily Mail.

Climate change needs a braver approach, but one that is not simply a knee jerk policy. There are, for example, many ways of trying to cajole motorists into choosing more efficient cars and to encourage manufacturers to sell them. Government already has many levers at its disposal, but there is a reluctance to use them and, most of all, an absence of joined up thinking.

For example, the CTC, the national cyclists’ organisation, has just pointed out that the 2011 census will ask people whether they have access to a car but not whether they have a bicycle and will focus on congestion but not environmental impact. This seems to contradict many government objectives and demonstrates yet again the lack of joined up government, another of those clichés but one which has largely fallen into disuse.

As I write this, council workers have chopped down the mature tree on the estate I look over as I work along with several others. I used to enjoy watching the squirrels hopping up and down it, and it did its bit for global warming. Why they are now being chopped down, I have no idea, but again it seems an example of how there is a lack of strategic thinking. The fate of the trees may have been determined by a few people who did not like it, or a slight risk of it causing damage to nearby houses, but was anyone at the council balancing those considerations with the environmental damage of cutting down mature trees? Or suggesting that anyone cutting down mature trees should plant or pay for new ones?

There are countless such policies that can be enacted, many quite quickly. If the government was to take the issue of carbon footprint seriously, its whole approach – both at national and local level – would be far more comprehensive and detailed. Rather than being told to pump up our tyres, we should be encouraged to jump on our bikes and use the train but that risks angering a few of the remaining Labour supporters.