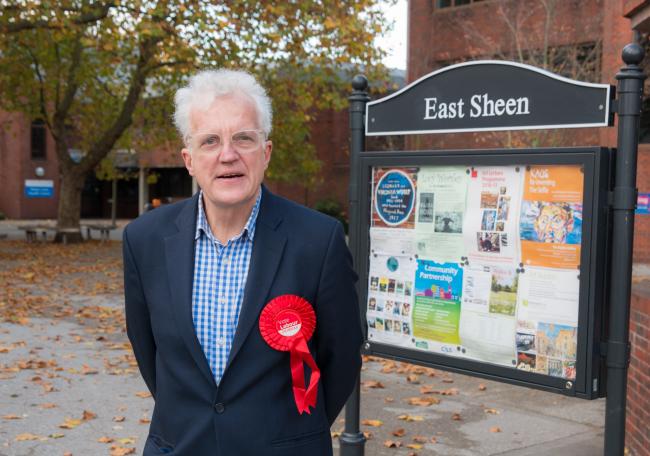 The first question asked of any politician offering a policy initiative is ‘How much will it cost?’, followed by, ‘Where will the money come from?’. Far more attention is often given to the financial aspects than the implications of the policy itself.

Labour politicians are particularly up against it in this respect. Labour is presented by its enemies as the spendthrift party with, it seems, a secret aim of wrecking Britain’s finances, and the questioning follows the predictable line.

So we find little out about whether it is a good idea to, say, reopen closed Sure Start schemes or pay for new council homes. Instead we get long discussions on whether the explanation on the source of funds is realistic and whether the plan has therefore been properly costed. This is all part of a wider agenda perpetrated by neo-liberals who see the shrinking of the state as their Nirvana, and time and again we fall into the trap of arguing about detail when it is the big picture that is important.

The whole idea of these detailed costings is stuff and nonsense. The precise cost of a policy is difficult to calculate, especially if it will be implemented two or three years ahead. There is a big difference between the headline cost – the overall spending figure –  and the net cost, since much of the spending will return straight back to the Exchequer (e.g., income tax from new jobs, VAT, and even the reduced amount of benefit payments). For example, the gross cost of employing a police officer may be £50,000 per year but as much as 30 per cent of that may be returned in terms of tax, etc.

The context, of course, will always be the state of the economy at that time. And here’s the rub. A 1 per cent difference in GDP to our £1,800 billion (that’s £1.8 trillion) economy is £18 billion. Predictions about the future of the economy are rarely correct within that margin and may well be wrong by a far greater percentage when a full five-year term is being considered.  The government take on an extra £18 billion would be around £7 billion. Most of the policies being put forward cost less than this and could easily come within the scope of contingency, the extra that every government department sets aside for emergencies.

And of course the one big policy which has not been costed is Brexit. No one has the foggiest idea what the positive or negative impact of that will be, and yet its supporters are never pushed on this point.

Labour politicians must try to reset this agenda. It is only by talking about the wider benefits of state spending that this can be achieved. So if the conversation is about increased spending on schools, the retort should not be about precise costings in a defensive mode, but rather talking about the universal recognition that education is vital to the economy and to individual well-being.

We live in a far richer society than we did in the 1970s, when it seemed it was axiomatic that we could afford decent schools, hospitals and welfare. Therefore our policies are eminently affordable and that needs to be stated and restated.