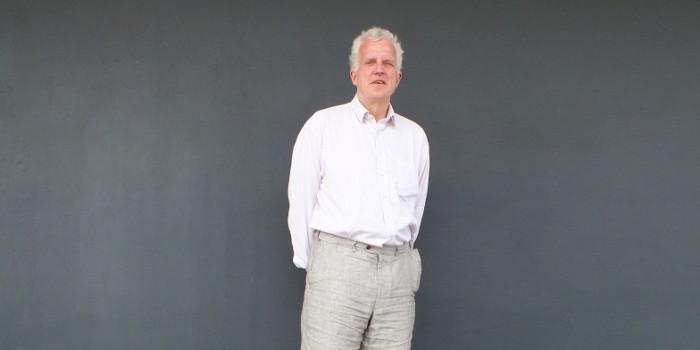 I do occasional talks for Speakers for Schools, a charity set up by Robert Peston eight years ago to enable state schools to attract speakers from all wakes of life to come to give talks. It was set up to give some balance as private schools have long been able to invite notable speakers but comprehensives often lack the wherewithal  or simply the nous to do so.

I have done about a dozen now including several in the Midlands where demand is high but to which speakers are often reluctant to travel. And last week I had the best experience so far at Plantsbrook School in Sutton Coldfield, a town I had never visited previously.

There were several positive aspects. The school had arranged for much of the sixth form to attend in a lecture theatre, so there were more than 100 pupils there, all 16-17 year olds. I am always slightly worried when the students are made to go to a lecture, rather than it being voluntary, but I need not have been concerned.

The school had asked me to focus on journalism rather than my other specialities such as transport or politics, and so I devised a new Powerpoint, setting out the importance of journalism, the different types of newspaper, their ownership patterns, their political leanings and giving a few examples of both good and bad journalism, such as the Windrush scandal and, in contrast, the Sun’s story about the murder of Ben Stokes’s siblings.

Getting the first question is always hard, but this audience was great, and asked a lot of relevant questions, and inevitably Brexit came up as did the Labour party  manifesto. On both occasions, my answers got a round of applause and after the talk, many students came up and thanked me personally. One in particular wanted to shake my hand for raising the Windrush issue.

All in all the students were interested, bright and positive. The fact that they were so engaged was very heartwarming. The teacher told me that she thought it was Brexit which had politicised the pupils and got them very angry. So there is a generation coming up that will not forgive us for failing to the best for them. Watch this space.