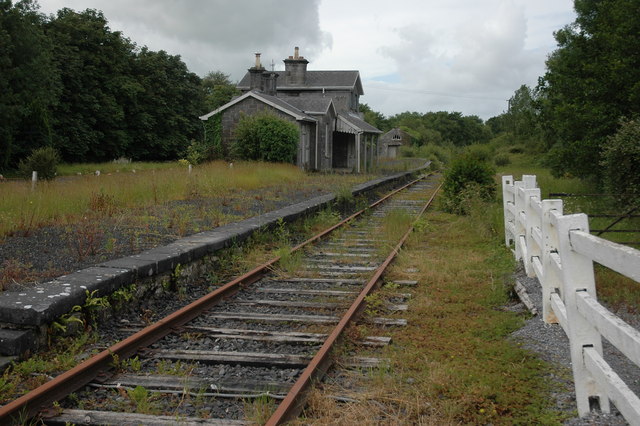 Devastating plans to mothball parts of the railway and drastically reduce services are being considered by the Treasury in the event of a second wave of the coronavirus.

According to rail industry sources, no new money is available to maintain the huge subsidies currently costing around £700m per month under the emergency agreements imposed in March. When these contracts run out in September, the  new temporary deals will provide sufficient funds to ensure that key services remain operating, but only if there are signs of a recovery in passenger numbers. If a second wave reduces passenger numbers further then the Treasury will force the Department for Transport to implement widespread closures across the network.

These will include many regional services largely those serving low densely populated areas notably in the North East, Kent, Cornwall and East Anglia. There will also be reductions to some services into major conurbations where numbers of passengers remain low as car use has increased. Branch lines are also being targeted and while commuter trains into London will be maintained, service frequencies will be reduced. Emergency legislation is being considered in order to allow the temporary closure of lines. The Treasury, whose top civil servants feel they were forced into allowing the present high levels of support for the industry, want to see services reduced in order to match levels of demand.

At the moment, passenger numbers are around 16 – 20 per cent of last year’s levels but after an initial spurt once lockdown began to be eased at the beginning of July, there has been little increase. The only trains with high levels of use are commuter services running between 6 am and 7am, and those operating on some routes to the coast.

Otherwise the messaging about the risks of public transport  has continued to deter people from using the railways. One industry source said: ‘Passengers have been scared off the railways and are taking the car instead, even into central urban areas outside London’.  Ministers have made clear that if this pattern continues and the railways experience very low levels of use, cuts are inevitable.

There is no guarantee that any services that are cut would be reinstated once a vaccine or a cure for the disease is found. That will depend on how well surviving services are performing.

There are fears that mothballing modern rolling stock could lead to rapid deterioration to its sensitive electronics as a result of condensation. Major cutbacks in employment levels particularly, backroom Network Rail staff, guards and even drivers are being considered

Even on the most optimistic estimates, usage is only likely to reach 60 per cent of 2019 levels by 2022, but if there is a second spike numbers could fall back to the 5-10 per cent experienced during the early stages of the lockdown. That is the point at which the Treasury will force through major cuts although they will also be brought in if passenger numbers remain stubbornly low

Although clearly ministers will have to brace themselves for a major public outcry if there are cuts to the railway, they will point to the low passenger numbers and the alternative demands on public money, notably health and education.