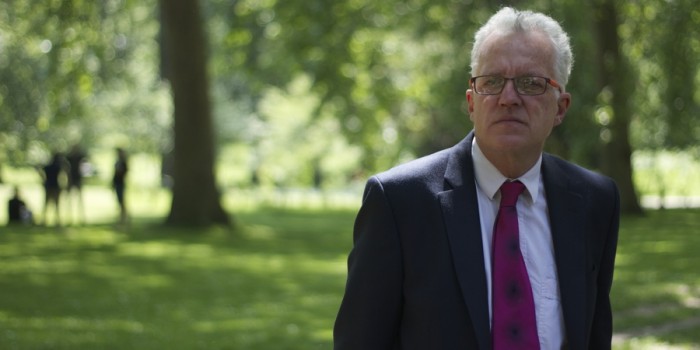 There are several articles about the bombings which I have written for various publications already on the site but there is, of course, much more to say.

It is difficult to keep a sense of perspective about this. The terrorist attacks are gruesome and horrible, but they do not, in themselves, pose much of a threat to our way of life. It is the reaction to them that can have more far reaching consequences.

The important message to get out was that people should go about their business as normal. The odds of being killed in a terrorist outrage are still far less than that of dying in a road traffic accident – London’s annual death toll on the roads is around 275, five times the number killed by the bombs.

In a way, we need to heed the wise words of Clive Dunn in Dad’s Army: ‘Don’t panic’ At various times, the police, politicians and media have disobeyed that injunction. As regards the police, the most obvious example was the killing of the young Brazilian man at Stockwell station. There are so many questions to be asked about the details of this incident such as why he was ever allowed to get onto the Tube system and why the police still shot him eight times. But the most fundamental question has not been addressed: how did we get a shoot to kill policy and who sanctioned it?

It was remarkable, too, to see the Metropolitan Police Commissioner, Sir Ian Blair (no relation) criticise the West Midlands force for having used a tazer (stun gun) when arresting one of the suspects, Yassin Hassan Omar. Blair almost seemed to be implying that it would have been better to taken him out, rather than arresting him. Surely, getting Omar alive was far more beneficial in terms of the intelligence he might provide. And may well have helped in getting the other three arrested so quickly, for which we are all thankful.

As for the media, I lose count of the number of times I was asked by various TV and radio journalists, especially those from abroad, about what technology could prevent this sort of attack. The blunt answer was none and it was galling to see so called security experts on the media trying to promote all sorts of nonsensical scanners that, as one put it, ‘would slow people going into the system’/ Oh yeah, try that at Victoria on a wet Monday morning. With the bombs happening at the beginning of the summer silly season, the media have relished having a big story to take them through the July and August. I’m not suggesting that it isn’t a major story, but, again, a sense of perspective is needed.

Then we have had the calls by Tony Blair for suspects to be allowed to be detained for three months. Does he not realise that this will produce all kinds of injustice that, in turn, could well fuel further terrorist outrages. Holding someone for three months essentially allows the police to do anything with them – essential people detained and interrogated for that long become psychological jelly.

Even some train operators, as I point out in Rail 519 have got in the act by sealing up the litter bins on their trains, while most did not.

From what I gather, Madrid has recovered well from the bombs and has returned to normal. Let’s hope we can follow that example even if there are a few nutters still on the loose out there.