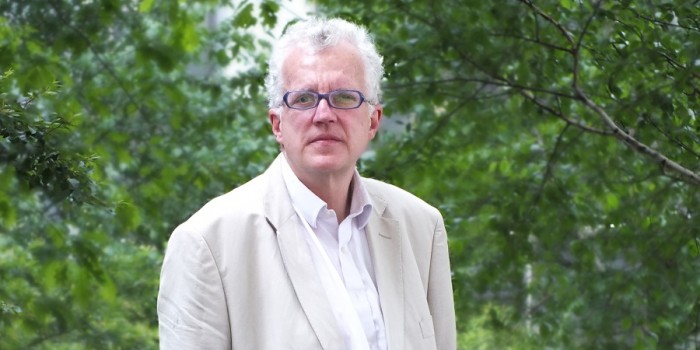 The BBC did something very naughty the other day. On October 27, which happened to be the warmest late October day on record, Prince Charles graced us with an interview on the Today programme in which he argued that the global warming was the biggest issue facing the future of mankind (you have to forgive him for being sexist, but he is just a tad old fashioned).

Mischievously, the BBC rang up George Monbiot, the environmental campaigner, who pointed out that the Prince is not exactly environmentally conscious when it comes to his own transport needs. He whizzes around Britain – and indeed the world – using helicopters, personal jets and huge limos. ‘Why’, thundered Monbiot, ‘doesn’t he use public transport?’.

Now it is rare that I will defend anything Royal, since to me the idea of a hereditary monarchy is as daft as reckoning Jesus Christ was the son of God and was sent to save us. But while Monbiot was making a valid point and it would be good to see Charlie on the 73 bus occasionally which is very handy for his gaff, I think on this occasion he fell into the trap set by the BBC reporter who rang him.

The real story was not the profligacy of the future King, about which we are all aware, but the fact that he has said something very important. He was right to stress that global warming is the greatest threat to the stable future of civilisation and that its eventual impact is immeasurable but probably difficult to overestimate.

I know old ‘1000 years of breeding’ is a dunderhead who barely scraped A levels despite the most expensive education available but he does get air time and media coverage, which makes what he has said all the more important.

I have begun to feel very strongly that the story of global warming is being underplayed by the media, including specialists such as myself. There is still a tendency to ‘balance’ stories about its impact with the views of sceptics who are a small minority, mostly funded by big business and expressing opinions that are bereft of scientific backing.

A ‘balanced’ argument should be about how quickly we attempt to tackle this phenomenon, and not about whether it is happening or not. A Blitz mentality is required, not some kind of gradual response through committees and consensus. Scientists know this and it is up to them to try to convey the urgency of the situation, which will then translate into a range of policies on issues as diverse as transport and energy use.

It was disappointing, therefore, to hear Sir David King, the government’s chief scientist endorsing the Prince’s views but stressing that he lived in ‘the real world’ and therefore it would take time to galvanise governments into action. That is not the right approach. There is something terrible happening which has a good chance of wrecking the life of my kids, who are aged between 15 and 25.

It is not up to advisers like King to advise on what can realistically be carried out. He should be stressing the importance of implementing a whole programme to reduce greenhouse gases as quickly as possible. For once it was Charlie’s instincts that are right, even if he is rather too addicted to whizzing round in helicopters and gas guzzling Range Rovers.