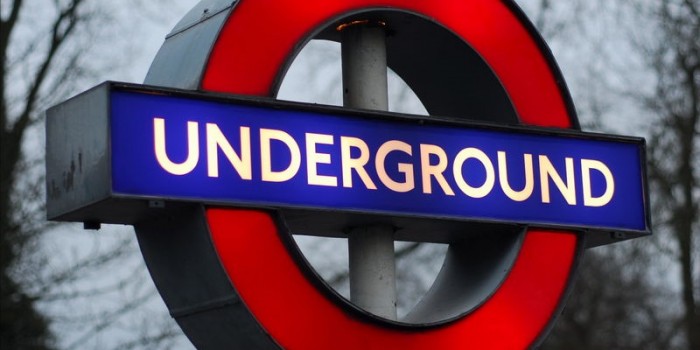 Public Private Partnerships have been taken further forward in the UK than anywhere else, partly because of our highly developed banking sector. But the rest of the world is catching up, and, it seems, failing to learn the lessons from the expensive experience of the PPP for the London Underground (documented in my book, Down the Tube).

An Australian bank, Macquarie, has been particularly active in promoting PPPs and the feather in its cap was the £300m cross city Sydney tunnel which was supposed to relieve traffic in a large swathe of the conurbation.

Only it hasn’t and its failure exposes all the pitfalls of such private sector deals. The tunnel was built by a consortium backed by Macquarie, but somehow the backers managed to get their predictions so massively wrong that they are having to open the tunnel for free to try to attract patronage and close alternative routes in order to force people into using it.

The toll for the tunnel works out at 75p per kilometre, £2 for each time, and motorists are simply voting with their wheels and not using it. Instead of the hoped for 93,000 per day, the tunnel which opened at the end of August has attracted just 25,000 paying customers daily. The company running the project, CrossCity Motorway, has become so desperate that it gave motorists a toll free period of three weeks, but even then only 53,000 have been attracted on to the new road.

And here is where it gets really murky. The local city authorities have been closing off alternative routes in an attempt to force motorists to cough up for the tunnel. There is, indeed, something of a real scandal brewing over this because it seems that despite the lack of patronage, a lot of money is still being made by Macquarie’s and the other partners through tax breaks and guarantees from the government. An enquiry has now being launched, but its independence has already been questioned as it will be dominated by politicians belonging to Labor, the party which approved the scheme in the first place. The details of the tunnel deal are cloaked in commercial confidentiality and there is something of a recurring theme about the use of this expression. In the past month I have worked on stories to do with Bob Kiley’s exit from Transport for London and the sleeper train service linking the West Country with London, and on both occasions ‘commercial confidentiality’ has been used as an excuse not to provide full information.

If the private sector offers such a good deal, why are governments always seemingly scared of revealing the nature of the contracts. Is it because if the full details were known, the public would be outraged?