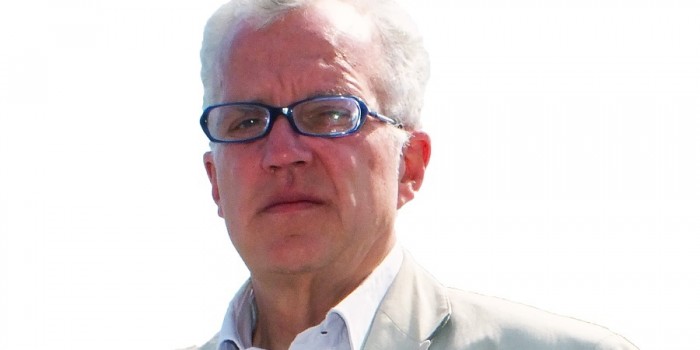 Easter Island is the most remote place on the earth, 2500 miles from Santiago in Chile. The nearest other speck is Pitcairn Island, over 1000 miles away. The views are spectacular and the Moai – the famous statues of large futuristic men – nearly 900 of which dot the island are one of the wonders of the world. They can be compared with the pyramids or the Mayan temples as one of the great pre-mechanisation constructions and are certainly worth the journey to view.

Easter Island is a magical place, and since the number of tourists is limited by the frequency of the thrice weekly flights from Santiago, there is plenty of space on the 10 by 20 mile island to contemplate the absurdities of the island’s history. The Moai were carved between 1,300 and 1,600 and were clearly idols which were supposed to protect their flocks as they originally all looked inwards on the dozen different areas carved out by each of the clans which lived on the island. But the task of making them and, crucially, moving these enormous sculptures, weighing dozens of tons around the island destroyed the civilisation on the island.

I was reading Jared Diamond’s book Collapse while on the island. It is a study of why certain civilisations over time have collapsed while others have survived. Easter Island, he says, collapsed because its location made it a fairly marginal habit which would have been OK had the islanders not embarked on the mad enterprise of Moai construction. Not only did that mean the islanders had to eat a staggering 30 per cent more food over a 300 year period in order to be able to drag these sculptures around the island, but all the trees, vital for the diet of the inhabitants were destroyed as logs were used to transport the statues, though no one quite knows how.

The inhabitants, therefore, destroyed their own environment through overexploiting a limited set of resources. ‘How could they do that?’ asks Diamond. Or as one of his students suggested, what was the man pulling down the last tree thinking about as he did so? As an intelligent being, did he not realise what the consequences of his actions? The answer is that probably the last tree was a sapling that was pretty useless anyway, as all the other trees had already gone.

Easter Island as metaphor is all too apt. Who will pump that last bit of carbon dioxide into the atmosphere that will tip the balance of the climate into a disastrous spiral? Even in a community as small as Easter Island most people probably thought it was up to someone else to deal with such large questions as managing the resources. The leaders may have been culpable, but perhaps they blamed the gods, which is why all the Moai were later pulled down (again, without mechanisation, how?)

So who will our great grandchildren blame for the environmental disaster we are causing. I am always struck by the falsity of Tony Blair’s argument that even if Britain had far stricter rules on the environment, we only represent 2 per cent of greenhouse gas emissions and therefore it would not make a difference. Can I therefore, Tony, steal all my shopping from Tesco’s because it would not make the slightest difference to its accounts? Or fare dodge on the trains? Or even not pay my income tax?

The answer, of course, is that we are all responsible, just as all those Easter Islanders should have thought through what they were doing rather than building false gods who, in the end, destroyed them, just as ours, those metal four wheel behemoths that dominate our lives and those big birds in the sky to which we are equally addicted, will do so.