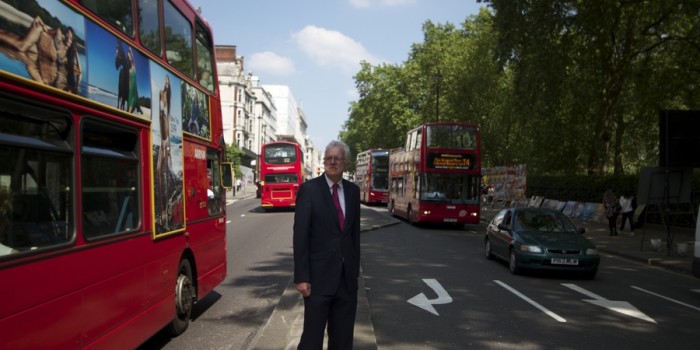 Will road pricing ever happen? It has been government policy for several years now that a national scheme of road pricing would be introduced, but it always seems to be a decade away. Indeed, Stephen Ladyman, the transport minister, got into a bit of trouble at the Labour party conference because, in one meeting, he said it was now nine years away – because a year ago ministers were saying it is ten years off – but in another he talked about 10-15 years.

The more one looks at the issues and tries to work out a programme to implement the concept, it becomes more and more elusive. The government is very keen for some cooperative local authorities to take up the idea and implement schemes on their patch. There is even a huge pot of money, the Transport Innovation Fund, which is supposed to be seed corn for the implementation of a scheme.

It was noticeable that several speakers at a conference on transport which I chaired at the end of September were privately pretty sceptical about government progress on road pricing. While it is all very well for ministers to try to get councils around the country interested in the idea, the reality is that it is far harder to see precisely how a scheme could be implemented. Local authorities in the provinces do not have the same powers and unity that exists in London where what Ken Livingstone wants, by and large, he gets. The West Midlands is a case in point. There are nine local authorities of every political hue including various coalitions. They have joined together in issuing a report on the way that road user charging could be implemented in the area and essentially they have said that it could only happen if, first, the government coughed up £2bn on improving existing infrastructure for both public transport and roads.

Well, it ain’t gonna happen. That represents the total government’s Transport Innovation Fund budget and many other authorities are going to seek money from the scheme. If there is ever to be national road pricing, which actually will is an essential in trying to drive down carbon emissions, then the government has to rethink the way it is introducing it. Instead of expecting councils to come up with schemes that they have to push through to their electorates, the government should draw up a national plan that is imposed from the top. The problem, though, is that politically this may prove a step too far and be too damaging electorally. That is why, in one of my recent comment pieces for Transport Times, I advocate that a cross-party approach to global warming is the only way forward.