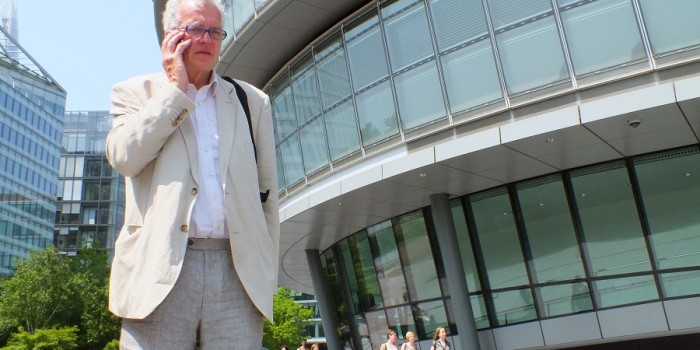 The news that Network Rail is paying a £53.1m fine for underperformance on punctuality highlights, yet again, the daft nature of the industry structure and the way the regulatory regime was set up for a privatised Railtrack, not a publicly-owned Network Rail.

The attempts by the ORR and the government to soften the blow do nothing to hide the fact that the whole process is plain daft. The BBC was told over the weekend that some of the money – an unspecified amount – would go towards paying for wi-fi on trains. Now I reckon wi-fi is like toilets and lighting, a basic service that the train operators, together with Network Rail and the phone companies, should ensure is provided on all the network. Wi-fi is one reason for the growth in usage and therefore while there is no clear business case, there is no doubt that it more than pays for itself.

The ORR, too, tried to disguise the fact that the fine does not even go back to the Department for Transport for spending on other aspects of transport but, in fact, goes straight into the black unknown of the Treasury coffers by using the rather opaque phrase ‘….which require Network Rail to return £53.1m to funders’ In fact, it is goodbye £53.1m that could be spent on all kinds of improvements to the railways. Surely the various parties involved could have organised a better outcome than simply paying for a bit of wi-fi.

I was asked on Sky TV whether the fine would make any difference to the NR executives running the railway. I had to say no. They are doing their best to ensure there is a good performance and a fine, while a bit embarrassing, offers virtually no incentive either way. Indeed, I should have added that Mark Carne’s renewed emphasis on safety is welcome but may well mean that less emphasis is on meeting punctuality targets. Running a railway is far too complex for such a crude regulatory regime that takes money out of the system for no good reason.