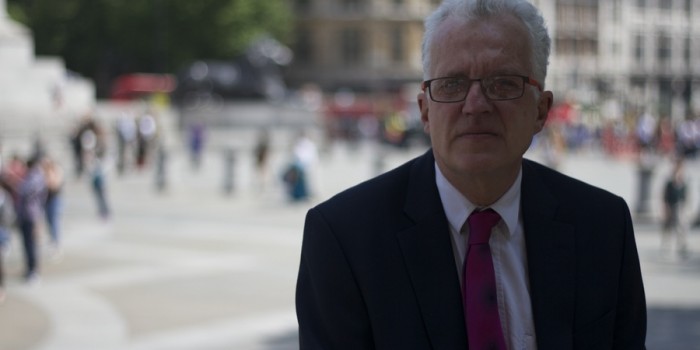 Transport is the most visible consumer of energy apart from heating. From planes soaring into the sky and heavy trains thundering along the rails at 125mph to the Smart cars and mopeds pootling around our city streets, every mode of transport (apart from cycling and walking) is a major consumer of energy.

Transport accounts for around a quarter of greenhouse gas emissions. The good news is that overall consumption of energy by transport is falling in the UK, but not at a rate that we can get excited about. According to the Department of Energy and Climate Change, greenhouse gas emissions fell by just 0.2% between 2012 and 2013 – but this figure does not include international shipping or aviation, and those sectors are growing.

Transport trends over the past 20 years have seen growth in car use slowing down dramatically, leading to discussions over whether “peak car” has finally been reached. There is no single explanation for this phenomenon, but the increase in fuel prices, growing attractiveness of trains, road congestion, and the reduced tax advantages of company cars have all contributed.

Meanwhile rail passenger growth has been consistent: train use has doubled in the past two decades and the growth shows no sign of slowing down, with people fleeing the roads because of congestion but also being attracted to rail because of the ability to use their smart devices on board.

Railways at their best are remarkably energy efficient. Precise comparisons are difficult since there are so many factors involved – car and train occupancy, fuel consumption and efficiency, congestion, the list goes on – but a figure of around 20 times is generally accepted.

However, while railways are clearly generally more energy efficient than cars, the ratio is not always as high as expected. While obviously a tube train carrying 1,000 people in the rush hour uses remarkably little energy for each passenger, a two-car diesel train on a branch line with a handful of people on board is hardly better than if all the passengers got out and drove themselves to their destination. As transport minister, Alistair Darling frequently referred to the issue of trains using up energy to carry “fresh air”.

The railways are going to have to improve their environmental credentials. Trains are now heavier because of safety considerations, and most also include modern facilities such as accessible toilets, which reduce seat numbers. Cars, by contrast, have become more fuel efficient – a trend that is increasing.

Conventional wisdom about energy use is not always correct. Electric cars are often spoken of as green but in fact, given our energy mix, use at best 15% of electricity from renewables; they are merely a way of displacing the pollution from car use to electricity generation. The same applies to hydrogen fuel cells which currently use far more energy than conventional engines in generating hydrogen.

Even aviation is becoming more fuel efficient and does not consume as much energy as often assumed. Over short distances, planes are high consumers and waste vast amounts of fuel taxiing on runways. Airbus, however, now claims that a fully loaded A380 gets as much as 70 passenger miles per gallon of fuel – but, since the mileage covered is high, that does still represent a massive use of energy per trip. It is the distance travelled, rather than the mode of transport used, that is significant.

So what can we do to save energy on transport? The encouragement of cycling in cities clearly reduces energy consumption and walking can be made more attractive through good urban design.

The most interesting development is the rethinking of cities to emphasise accessibility rather than mobility. Traditional planning policies have tended to encourage road construction as the easy way to ensure people can reach their desired location, but that simply makes it harder for the many people without cars to get around.

A policy based on public transport and other less energy-intensive modes is not only environmentally sound, but it is also likely to favour more deprived citizens and the areas in which they live.

This article is part of the Guardian’s #bigenergydebate series.