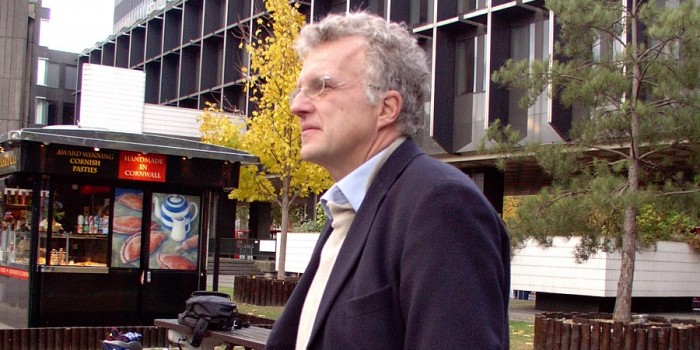 The first in my new blog reflecting matters mostly other than transport – though I will occasionally lapse into rail etc.

Just jogging to the cafe and back to pick up some bread early this morning, I came across six homeless men, huddled up in their sleeping bags or begging for their breakfast. I spoke to a couple of them and the story is familiar. They became homeless through marital break ups and joblessness, and were desperate to get back to a normal life.

Street homelessness has soared in the past few years. When Labour was in power, the numbers drastically went down and indeed it became a rarity to see  any on the streets. It is not just about austerity. It is the fundamental attitude of the Tories who pay little attention to social problems and the causes of them that has led to this crisis. I remember James Brokensire, then the housing minister, criticising Sadiq Khan for prioritising social rather than private housing. So he seemed to be saying that it was better building luxury flats that no Londoners will ever be able to afford than housing for all the workers that London needs to function but who can’t afford the £200k or so you need for the smallest flat in the capital.

In an effort to get back to sleep this morning, I listened to morning service, despite being a confirmed atheist. The vicar in Melrose was giving a sermon that made a good point, highlighting the fact that we are all responsible for the state of the world, and we can all do our bit.

He was right and since this is election time, we have to make a choice. Of course Labour has made mistakes over anti-semitism and is a bit vague about where the money will come from. And Tony Blair made a historic mistake over the Iraq War. But fundamentally Labour is on the right side of virtually every issue. And even if it meets all its spending pledges, it will only bring government spending up to the level of most European countries. So if you are one of those who have had doubts about Labour for those sort of reasons, just forget them when you go into the voting booth. There is only one side that has any moral force whatsoever. You only have to watch Johnson on Marr this morning to know that.

One of the homeless guys was reading a book, the novel that turned into the Slumdog Millionaire film. Let’s at least give him some hope by stopping five years of Johnson.