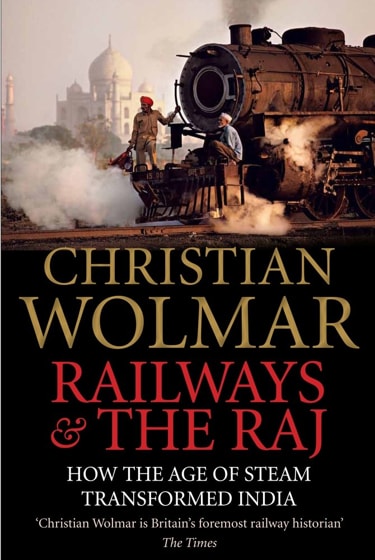 ‘Our leading writer on the railways’

‘Christian Wolmar is in love with railways… He is their wisest, most detailed historian’

‘Our leading writer on the railways’

‘Christian Wolmar is in love with railways… He is their wisest, most detailed historian’