Christian Wolmar is the author of a dozen books, mainly on transport, and a lifelong Labour campaigner who stood as the Labour candidate in the Richmond Park by-election a year ago.

Christian first came to prominence in the Labour party when he campaigned for selection as the Labour candidate for the London mayoral election. He spent three years creating the WolmarforLondon campaign, speaking at nearly 100 meetings across the capital and developing a range of innovative policies that have proved to be very influential. In particular, the pedestrianisation of Oxford Street, which Christian had first suggested in an article in the Evening Standard in 1998 was picked up by  Sadiq Khan as a result of Christian's suggestion and is now being implemented. See www.wolmarforlondon.co.uk for details of other policies developed during the campaign. Christian was eventually shortlisted and obtained 5,000 votes from Labour members in London.

At the Richmond Park by-election, Christian's energetic campaign was summed by Edward Jones, the secretary of the Local Labour party: ‘Christian Wolmar worked tirelessly on the campaign trail and bettered both Sarah Olney and Zac Goldsmith in the hustings’. Christian voted for Remain in the referendum and remains of the view that Brexit is bad for Britain.

Christian is seeking selection as a Prospective Parliamentary Candidate because he believes his experience, knowledge, energy and advocacy skills can make a valuable contribution to a Labour victory in the next General Election and can support a strong House of Commons working with a Labour Government under Jeremy Corbyn’s leadership. 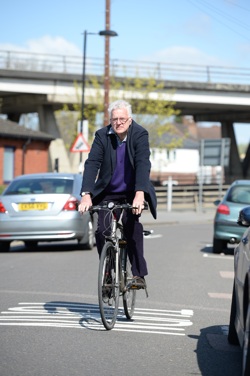 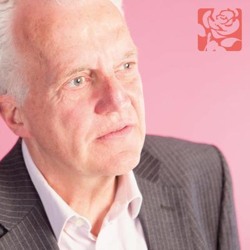