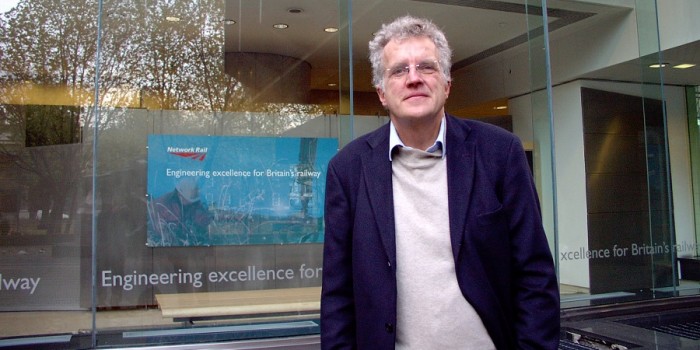 Was the report for the Treasury on Britain’s transport infrastructure by the ex BA boss Rod Eddington worth the wait? Well, given that the report is jammed full of platitudes which transport specialists knew already, the answer would appear to be no. But even if it hardly lived up to expectations, that does not mean the report was entirely a wasted effort.

The report had been a long time coming as it was originally supposed to be a quick and dirty piece of work on Britain’s infrastructure needs intended to be published in the summer but the key thing is the politics behind the report rather than the detail of what it says. Its findings are, indeed, largely predictable. There are some astonishing banalities such as the sentence: ‘targeted investment to tackle transport performance in congested and growing areas is likely to deliver economic benefits’. Oh really Rod, and what do you tell your grandmother about eggs? There is plenty more where that came from, astonishingly dull statements clearly written by civil servants whose main fear is to be controversial. As I said on Radio 5, much of the report could have been written by a transport expert in a week. It dodges most of the key controversies.

He says, for example, that grands projets which the French like should be avoided in favour of smaller little schemes. But then, nearly in the next breath he says that only doing small schemes is not enough. He is not supportive of a high speed north south rail line but does not rule it out entirely. The same applies to Crossrail – London is very important to the UK economy but Crossrail is oh so expensive.

He says bus competition is a good thing in stimulating demand but then says we need better regulation and coordination. He says that there should be more airport capacity but then says that all transport modes should pay for their environmental costs, in which case aviation would become far more expensive and demand would plummet. And so on… Gosh, I wish I had been paid his fee for saying these things!

The centrepiece of the report, though, is the idea that road pricing must be implemented. Eddington says road pricing is ‘an economic no brainer’ and while that accords with what the government has been saying for some time, it is important for ministers to get this kind of supposedly independent backing.

However, while that assertion advances the cause of road pricing a smidgeon, the fundamental issue of how to implement it still remains. I have often made the joke that road pricing is always ten years ahead and Eddington, by suggesting a date of 2015, is no exception. (I went on a press trip in 1993 to Norway with the transport secretary John MacGregor to examine road pricing and he said then that it could be implemented in a decade – ho hum.) Eddington has barely three paragraphs on implementation, and said really that was not his problem.

This is where the politics comes in. Ministers can now point to the Eddington report to say that the case for road pricing has been independently assessed and is unequivocal. Interestingly, too, the Treasury can largely confine to the dustbin the idea of a north south high speed rail line.

The report, then, is a political fig leaf with a few hard figures to back it up. It is not so much, therefore, what it says that is important, but how it is used in the coming months. In particular, a very interesting question will be how it melds in with the 30 year rail strategy report due out in the summer next year.