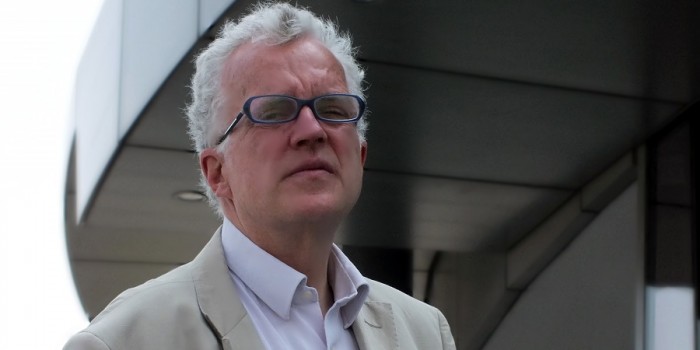 I am often asked about Maglev and whether it is the technology of the future. So it was fascinating to travel on the maglev between Shanghai and Pudong Airport, to find out more about it.

The line which yesterday celebrated its 10th anniversary, is not a great success. The 19 mile line cost $1.3bn to build and has never recouped any of its capital costs, just about covering its operational expenditure in a good year  Partly this is because it goes to the wrong place in Shanghai, the Longyang Road metro station which is nine miles from the town centre. Since the metro actually then continues out to the airport for just 10 yuan (about £1) many people use that rather than hopping out and taking the Maglev which costs 50 yuan (40, oddly, if you have  plane ticket). Although the metro takes 30 minutes compared with the Maglev’s eight, since the latter only runs every 15 or 20 minutes, the time saving is marginal. As a result loadings are barely 20 per cent and on the morning Maglev I took, it was more like 10 per cent.

.  The ride was surprisingly bumpy and actually the maximum speed was only 300 kph, the same speed as most high speed lines, rather than the advertised peak of 430 kph because running it faster uses more energy which already accounts for two thirds of the operating costs. The whole operation of the line indeed seems a bit clunky and a weird mix of low and high tech. Before you can board the train, the various uniformed platform staff, of whom there are several, have to open a gate manually and take down a red rope strung across the gap.

While it is obviously exciting to travel at that speed, the infrastructure is immensely complex and expensive. Piling had to be done to very small tolerances in order to ensure stability and it is probably necessary to keep the track in the air on concrete tracks, which consequently is extremely expensive.

The whole scheme, therefore, does not make sense and would never have been built in that way in a country more attuned to the market.  In fact, it was really a testing ground for the technology and it has consequently failed. Initial plans to build a line between Beijing and Shanghai, which were mooted when the scheme was first given the go ahead, have been scrapped and a conventional high speed line constructed instead. While a few schemes around the world have being mooted, most have not passed a financial viability test and the incompatibility with rail and the cost of construction, combined with the difficulties of creating junctions and turn-offs, means maglev is unlikely to take off (except for the 10-15mm it is levitated above the tracks).