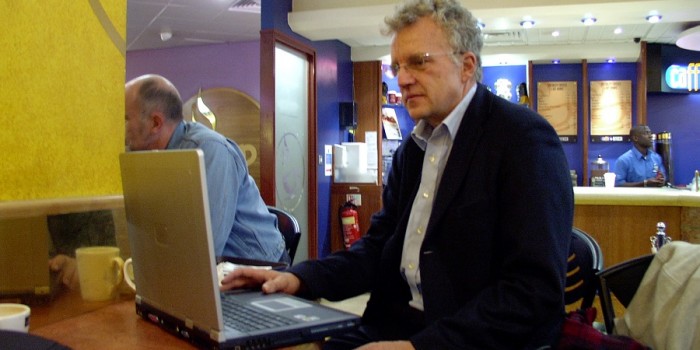 Brexit is the key issue in this election – not, as expected Heathrow. And the Lib Dems have kept changing their position as they have realised that they are out of kilter with local people who voted 70 per cent to Remain.

Initially, the Libdem candidate, Sarah Olney, said in a now deleted blog that she accepted Brexit and would work to ensure there is no ‘hard Brexit’. Now, apparently, in response to local pressure, the Lib Dem line has changed and they are now arguing they will want the promise of a second referendum before supporting the enactment of Article 50, triggering off Britain’s departure from the EU. In fact, that does not make sense. Article 50 is virtually irrevocable since once triggered it would require the agreement of all 27 remaining member states to reverse the process.

I have made clear. I cannot vote for the enactment of Article 50 without knowing what it means. That requires the government to explain what it is prepared to do to ensure that the benefits of EU membership are not negotiated away. Zac Goldsmith and his Tory colleagues want to turn Britain into some kind of offshore version of Singapore, with no rules or regulations to protect people from the effects of the free market. That is why Labour is fighting to ensure that we keep access to the single market and do not dilute environmental laws.