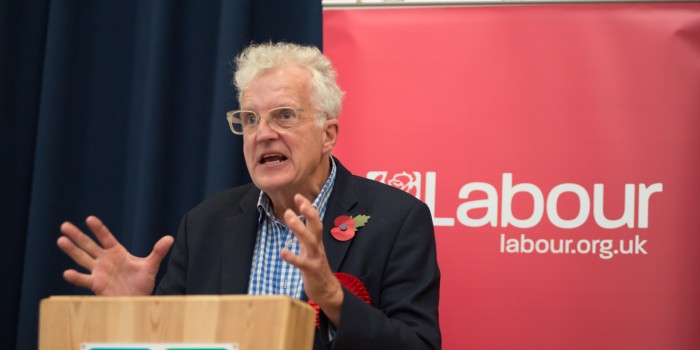 Tonight is the first hustings of the by-election, organised by HACAN, the group fighting against the expansion of Heathrow. Oddly, Heathrow is not the key issue on the doorstep. It is, indeed, mentioned by a few people but they assume that any candidate will naturally be opposed to the third runway since it would have such an impact on the local area.

The key issue is Brexit which is mentioned spontaneously by far more people than Heathrow. There is, though, a link and it is one that Zac Goldsmith has failed to realise. By supporting Leave, he made it inevitable that Heathrow would be chosen as the site for the new runway in the South East because the Government had to give the impression that it was open for business. I wrote a letter published in The Times the day after the announcement making that link (read it here).

Zac Goldsmith’s failure to influence his own party in the airport decision has, therefore, been partly as a result of his own campaigning for Brexit. In fact, the big irony is that if we do leave the EU, it is very likely that demand for aviation will fall both because it will be more expensive to travel abroad with a low pound and because there will be far fewer business passengers.

As I wrote in The Times, bad government begats bad government. One poor decision by David Cameron, the decision to hold a referendum, has led to far reaching and damaging consequences. Zac Goldsmith is part of that failure, and does not deserve the support of the people of Richmond Park.