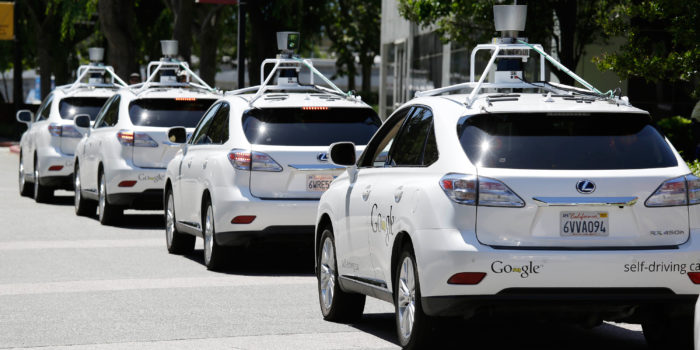 A quick newsletter as I am deeply buried in my latest book, Cathedrals of Steam, which is the story of London’s terminus stations. I hate using termini as I think that it a Johnsonian (Boris that is) pretence but perhaps any Latin scholars amongst you will put me right – or not.  I am kind of halfway through the book, unable to remember the beginning or quite see the end, and that is the point on a journey when you can lose heart.  So sending a newsletter is a welcome distraction.

I went to a book launch the other day where the author, the amazing Margaret Heffernan, stressed how difficult it is to write books and that it does not get any easier. I have to agree. The writing itself perhaps gets easier with experience but age makes one more perfectionist and less willing to accept errors, which drags out the process – though it would be impossible to produce books as fast as I do without the internet, Google and Wikipedia even if they do not solve the issue of conflicting sources. In writing this book, there are various versions of stories around the origins of some of these stations and it is difficult to ascertain which is correct. That is an unsolvable dilemma at times.

Enough about the trials and tribulations of an author. I am blessed by being paid to do something I love.  I want to focus (don’t sigh) on driverless cars. I have had numerous conversations about them recently with people in the industry, as well as speaking at the Move exhibition and doing a couple of media gigs about them, and I still remain mystified on what this is all about.

It is now clear that even the most fervent protagonists of these vehicles realise that the Nirvana of a driverless, electric and shared use future is not coming soon or probably ever. The supporters of the concept are in retreat and they are left saying that the idea may be useful on geofenced limited routes such as airport and warehouses, and maybe, eventually a bit more.

Waymo’s claimed driverless taxi service in Phoenix is in fact nothing of the sort. Each car is monitored remotely and there is back up car with two people so that one can get out to rescue the ‘driverless’ vehicle when its poor little brain can no longer cope. Meanwhile, Elon Musk’s ridiculous promise of having a million driverless vehicles heading off on their own to run as a taxi service in the nearest city is inevitably proving to be a crazy fantasy. Worse, Tesla’s misnamed ‘Autopilot’ racks up increasing numbers of deaths of foolish owners who think it means what it says on the tin.

Yet, the money continues to pour in with no sign of any credible business model for people to secure their capital, let along make a return. Heffernan calls the whole development process of autonomous vehicles a ‘massive Ponzi scheme’ and yet there is no sign of the inevitable collapse that is going to result from the broken promises of cars that ‘would change our lives’ and ‘fleets of autonomous taxis on the roads within a few years’. So what is all this about? Why are only a few people, like Missy Cummings and Michael deKort (Google them) lone voices in declaring that the emperor has no clothes? According to the best industry estimates, $16bn was spent on developing AVs last year – and that is probably an underestimate since much goes under the radar.  So if anyone can explain how this is not heading for a big crash which will dwarf the dotcom crisis, please explain.

And I am putting this newsletter out slightly earlier to give people a chance to book my latest talk, which is on my little Railways book – but with the focus on ‘How the railways transformed the world’.  It is at the Owl Bookshop in Kentish Town on Monday March 2nd at 6 30 pm and you can get tickets from:  http://www.owlbookshop.co.uk/events/christian-wolmar-3/