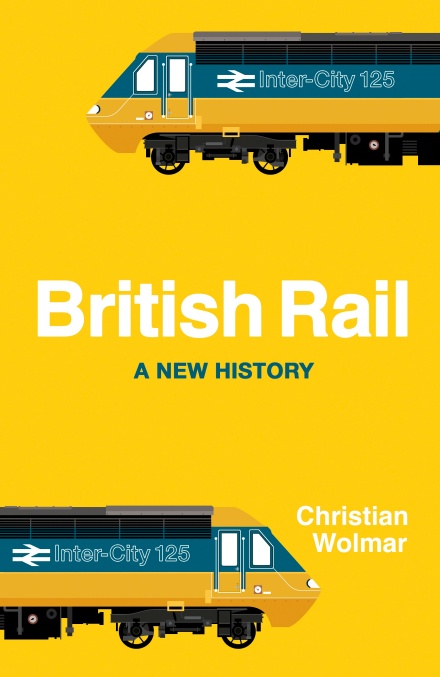 The authoritative and fascinating history of the rise and fall of the state-owned British Rail.

You think you know British Rail. But you don’t know the whole story.

From its creation after the Second World War, through its fifty-year lifetime, British Rail was an innovative powerhouse that transformed our transport system. Uniting disparate lines into a highly competent organisation – heralding ‘The Age of the Train’ – and, for a time, providing one of the fastest regular rail services in the world.

Born into post-war austerity, traumatised, impoverished and exploited by a hostile press, the state-owned railway was dismissed as a dinosaur unable to evolve, and swept away by a government hellbent on selling it off.

British Rail is ripe for a new history.