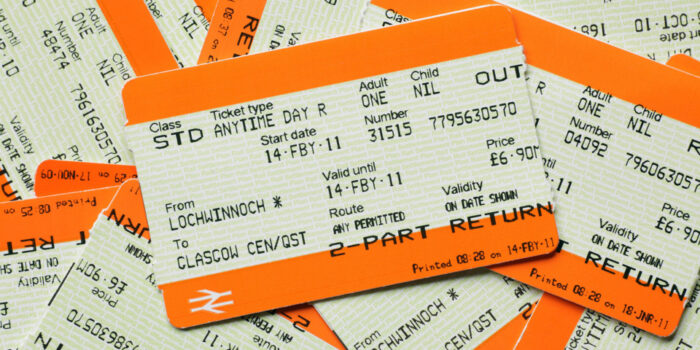 Sir, Clare Foges is right to highlight how trains could make a far bigger contribution to the net zero target but she could have given more emphasis to how high fares act as an enormous deterrent (“Trains are key to getting net zero on track”, Nov 1). The focus should be on leisure travellers (not the commuters who have decided on a life of self-imprisonment at home), and they are extremely price-sensitive.

The other day I travelled from London to York and back on a ticket paid for by my client, who was charged £273 for a standard class open return — a sum greater than the single fare offered by numerous taxi firms. While not many people will fork out that amount, and there are many cheaper off-peak fares available, offering such an unaffordable headline price for a 200-mile journey is a deterrent to any casual user of the railways. Without a root-and-branch reform of the fares system to make it comprehensible and accessible to the public, the railways will not attract the numbers they ought to.